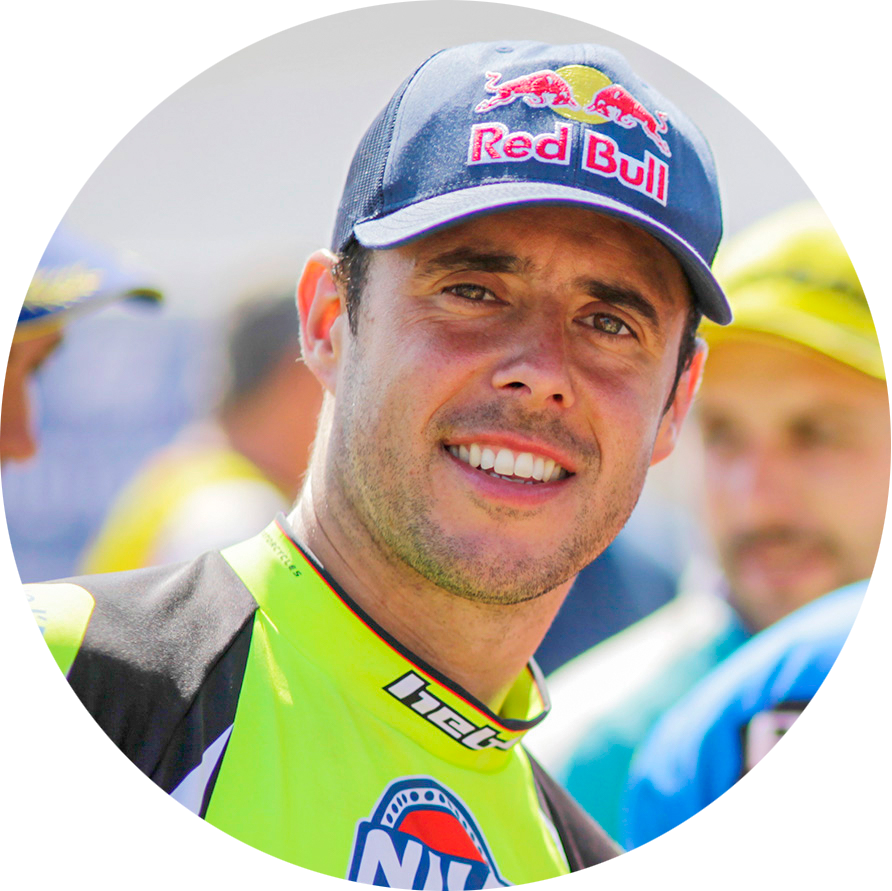 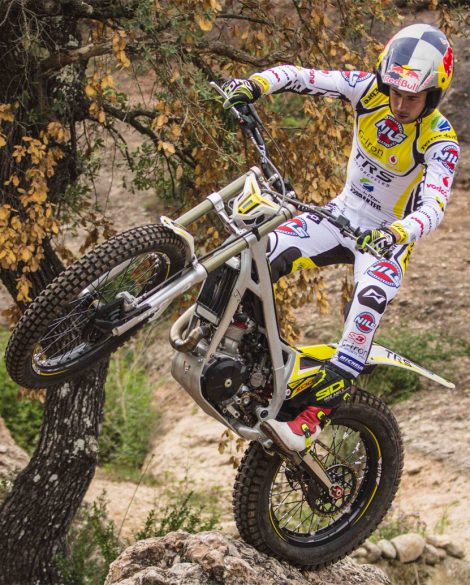 Adam Raga is one of the world’s most successful motorcycle riders, He has been in love with motorcycles and particularly with Trial riding from a very young age. His first championship was at the age of 15 when he won the Spanish championship, and to date, in 2022, he has been competing professionally for over 25 years.

It is noteworthy that Adam Raga has been one of the top athletes in the world all these years and has won many titles during all these years of professional motorcycling.Meanwhile, the adventure of Adam Raga is not over yet. Last year, in 2021, Adam Raga won the title of the second in the trial motorcycling world championship and he continues to shine with a brave spirit. 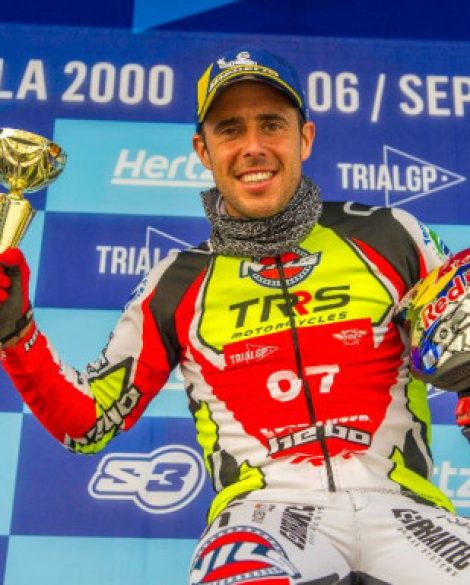 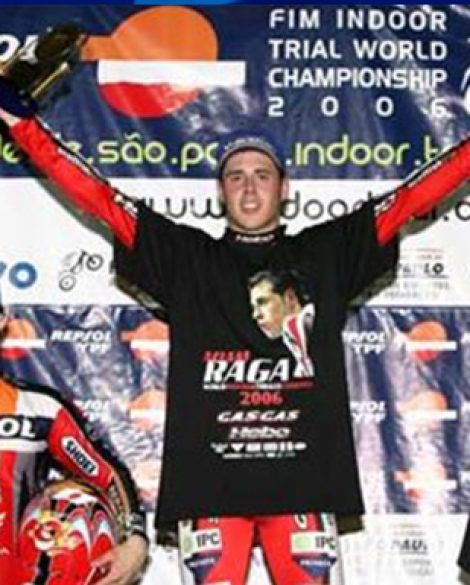 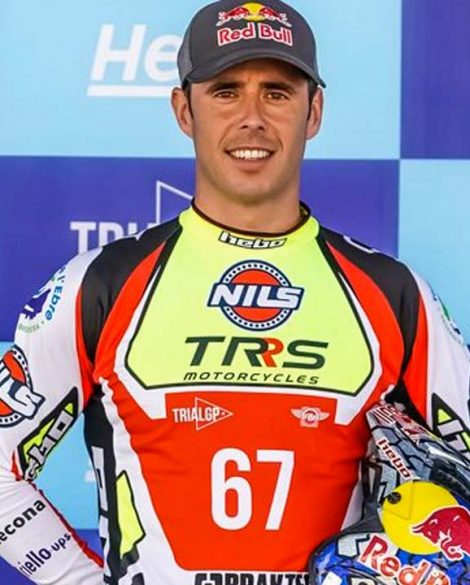 Adam Raga (born 6 April 1982 in Ulldecona, province of Tarragona, Catalonia, Spain) is a Spanish professional motorcycle Trials rider and he is one of the world’s most successful motorcycle rider.

To this day, Adam Raga has been at the forefront of motor trial sports for 25 years, he has won many titles and all these years he was considered a serious threat to the first persons.

He is one of the most titled motorcycle riders in history Because of the brave and tireless spirit. The interesting thing is that earning these titles are still going on and he is shining at the top. 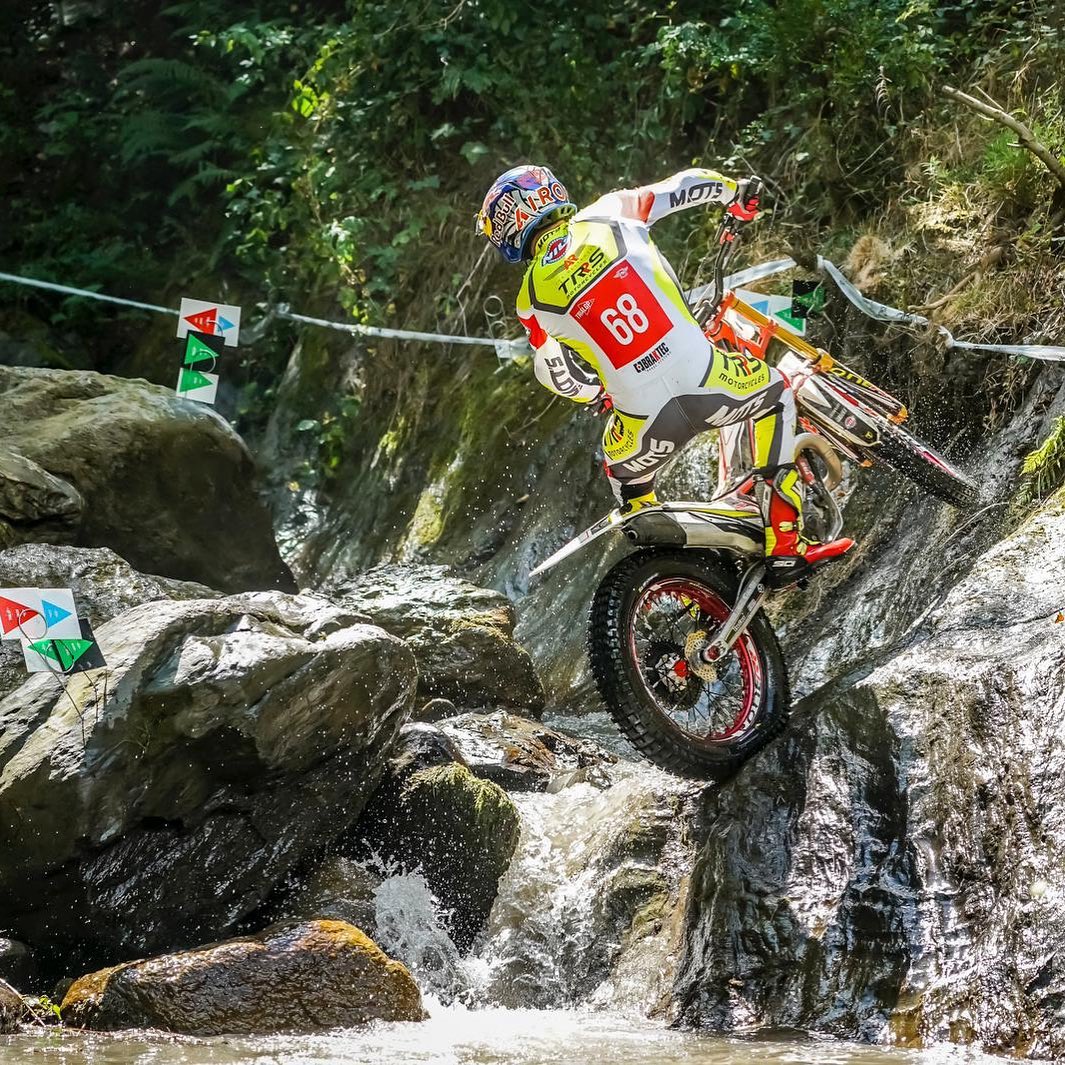 Of course, Adam Raga isn’t finished yet,  No one knows when he will stop riding for world-title glory, but whenever he does stop he will remain one of the world’s most successful motorcyclist for a long time. 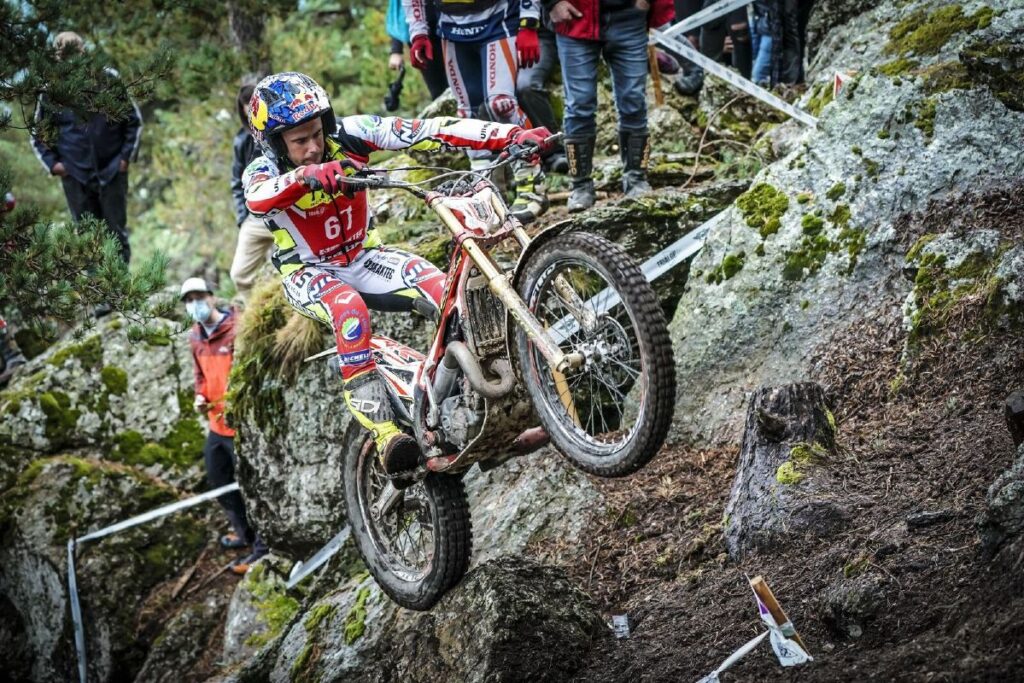 If you enjoy watching them please subscribe to our YouTube channel, So you won’t miss any of future videos.